Korean Folkloric Music Group
A band that breaks the barriers between traditional and popular Korean music
Since its debut in 2010, Coreyahhas created a new style of Korean music by blending various genres of ethnic music and popular music while still maintaining the distinctive characteristics of traditional Korean instruments.
The band consists of three performers of traditional Korean instruments, one vocalist, one guitarist, and one world percussionist.
The band has participated at many acclaimed national and international festivals and received many accolades throughout Korea. It has released a single album as well as full-length albums. 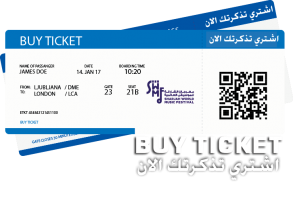